We want you to be comfortable with your choice in travel agent.
Check out our agent bios below to get to know us better.
Then Contact Us or fill out our Quote Request Form.
We can’t wait to get to know your vacation dreams and make your wishes comes true! 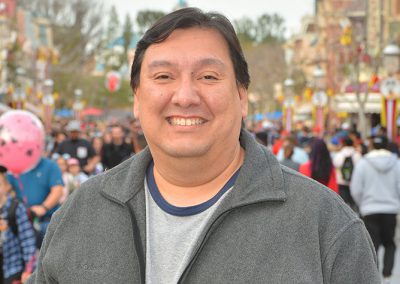 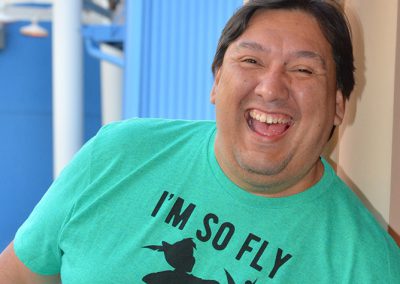 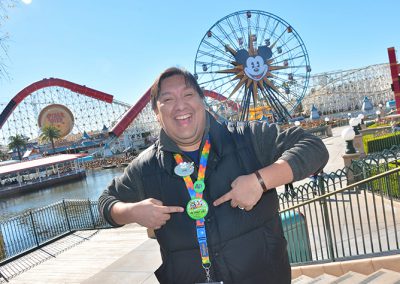 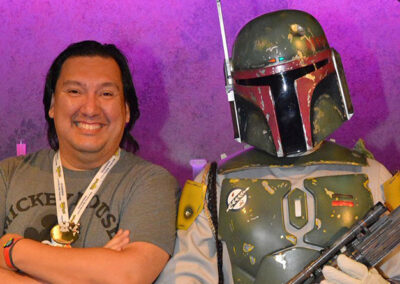 My history with the Mouse…

As a kid, I used to watch Disney movies on Saturday afternoons while my Mom cleaned house and on Sunday nights during The Wonderful World of Disney programs. This is when I learned that there was a place called Disneyland and you could visit the characters from the Disney films. I was hooked from that moment on. Since 1993, I have visited Walt Disney World at least once per year. Since Disneyland’s 50th Anniversary in 2005, I have visited the California parks yearly as well. Recently I have been visiting Disneyland more because I now live in Phoenix and its closer for me to visit.

My first time at Disney World…

I first visited the Magic Kingdom in January of 1993. As I was riding the ferry boat over, I started to get this intense emotional feeling. I was finally going to see first hand all of the Disney Magic up close. As I walked through the turnstile and stood in front of the Mickey Mouse topiary, all of a sudden, I dropped to the floor and kissed the ground before making way into the park!!!

Why do you return?

Disney keeps changing all the time, adding and replace attractions and experiences. People ask me why I’m always visiting Disney. Its because there’s always something new to do and see. Festivals, Holidays, Celebrations. No two Disney visits are ever the same, even if I were to repeat travel plans, its always special and unique. I do have my favorite attractions that I always visit on every trip (Haunted Mansion!!!). But any new experiences I enjoy makes the MAGIC shine on every trip.

My Favorite Rides: HAUNTED MANSION!!! Especially the Disneyland version. It opened August 1969 and I was born November 1969, so we share a birth year. With its mix of laughs and not-so-scary frights, it’s the perfect attraction at any Disney park. This year marks the 50th Anniversary of the attraction. Guess where I’ll be on August 12th and November 29th 2019!!!

Favorite Things to Do: I love walking around the parks and taking pictures. I’m always taking pics on my trips. From the buildings, characters, shows, attractions & parades, daytime and at nighttime. I can never take enough pics at the Disney Parks. 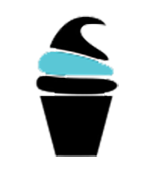 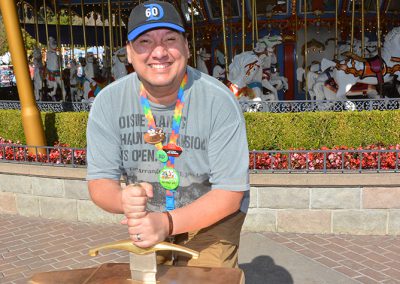 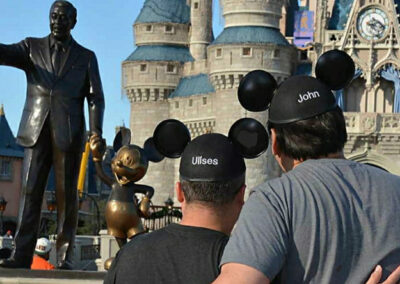 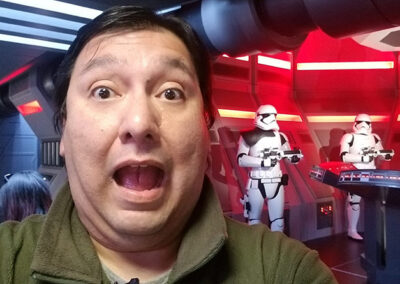 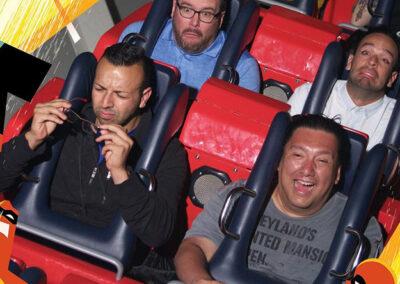 WHY BOOK WITH US?

There is absolutely no cost to you. You will pay the exact same amount if you book a vacation package on your own. But if you book with us, you’ll almost certainly get more for your money with our planning experience.

We compare the offers that are available for your trip and, advise you when is a good time to travel to save money and where you are better off splurging a little.

We offer a full concierge service to all of our clients. We will help you from start to finish from booking a vacation, planning your itinerary, getting your fast passes and dining reservations and even figuring out what to pack!

Each of our agents is handpicked to provide impeccable service with their personal, firsthand experience of the Disney vacation options. We have all been there and done it and are here to help you start your own adventure.

We can help you choose the best time to travel to the parks, how to avoid the crowds, how to deal with the weather and get the best experience possible on your trip.

The time spent on research and planning even a simple trip to Disney or Universal can be extensive. Using our services saves you time. We help you pick what attractions your family wants to see, what dining experiences you want, how to see the characters you love and much more!

When you work with   Magication you stress less and enjoy more.  Let us do the   planning and work and you can focus on the fun!

We offer Thank You Gifts for booking, or referring, qualifying packages to us. When you work with Magication you gain our experience, get more for your money, have a fabulous vacation and get a free gift!